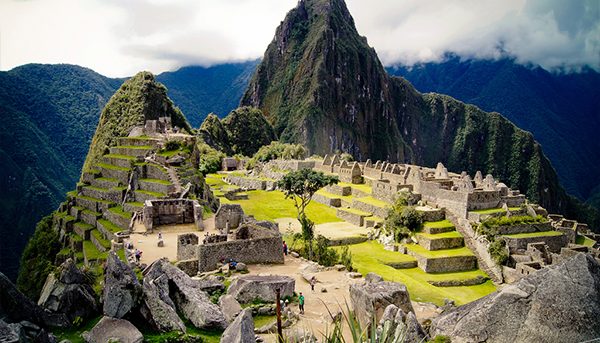 Peru: Land of the Incas

The word Peru is derived from Bir, the name of a local ruler who lived near the Bay of San Miguel Panama, in the early 16th century. When his lands were visited by Spanish explorers in 1522, they were in the southernmost part of the New World not yet known to Europeans. Thus, when Francisco Pizarro explored the regions farther south, they came to Bir or Peru. The Spanish Crown gave the name legal status with the 1529 Capitulac in de Toledo, which designated the newly encountered Inca Empire as the province of Peru under Spanish rule, the country adopted the denomination Viceroyalty of Peru, which became Republic of Peru after the Peruvian War of Independence.

Peru covers 1,285,216 km2 (496,225 sq mi). It borders Ecuador and Colombia to the north, Brazil to the east, Bolivia to the southeast, Chile to the south and the Pacific Ocean to the west. The Andes Mountains run parallel to the Pacific Ocean; they define the three regions traditionally used to describe the country geographically. The costa (coast), to the west, is a narrow plain, largely arid except for valleys created by seasonal rivers. The sierra (highlands) is the region of the Andes; it includes the Altiplano plateau as well as the highest peak of the country, the 6,768 m (22,205 ft) HuascarÃ¡n. The third region is the selva (jungle), a wide expanse of flat terrain covered by the Amazon rainforest that extends east. Almost 60% of the country’s area is located within this region.

Climate varies according to the area. On the coast, winter lasts from June to September. During this period, the mountainous areas are often sunny during the day but cold at night.

Peruvian culture is primarily rooted in Amerindian and Spanish traditions, though it has also been influenced by various African, Asian, and European ethnic groups. Peruvian artistic traditions date back to the elaborate pottery, textiles, jewelry, and sculpture of Pre-Inca cultures. The Incas maintained these crafts and made architectural achievements including the construction of Machu Picchu. Baroque dominated colonial art, though modified by native traditions. During this period, most art focused on religious subjects; the numerous churches of the era and the paintings of the Cusco School are representative. Art stagnated after independence until the emergence of Indigenismo in the early 20th century. Since the 1950s, Peruvian art has been eclectic and shaped by both foreign and local art trends.

We recommend you to check if you need a visa before visiting us.

Click here to check if you need a Visa

Qusqu or Qosqo, Cusco: is a city in southeastern Peru, near the Urubamba Valley of the Andes mountain range. It is the capital of the Cusco Region as well as the Cusco Province. In 2009, the city had a population of 348,935 which was triple the figure of 20 years ago. Located on the eastern end of the Knot of Cusco, its elevation is around 3,400 m (11,200 ft).
Cusco was the site of the historic capital of the Inca Empire and was declared a World Heritage Site in 1983 by UNESCO. It is a major tourist destination and receives almost 2 million visitors a year. It is designated as the Historical Capital of Peru by the Constitution of Peru.

What You Need to Visit Around Cusco

Cusco Tourist Ticket (Boleto Turistico) this ticket costs 130 soles approx. US$47 (half price S/.70 for students with Student Card) and is valid for 10 days.

The best way to get entry tickets for almost all sites in the Cusco area and Sacred Valley is to purchase a Boleto Turistico.

The sights are divided into three circles. Each circle can be purchased separately or all together as a General Ticket.

Cost of the general (General) ticket is S/.130 (or S/.70 for students (Estudiante) under 26 years and carrying an ISIC ID) and is good for ten days. Children also can buy BT Estudiante for S/.70, if they show their passport. Basically, if you’re planning on visiting the sites of the Sacred Valley, we recommend buying the general ticket.

Tickets can be purchased on Avenida el Sol in an office right next to the iPeru office or at the entry of any of the sites included on the Boleto Turistico.

Note this ticket does not include: Entrance to Koricancha (or Qorikancha) 10 soles or entrance to the Main Cathedral 25 soles.

In Cusco you can find shopping areas in different points of the city, around the Plaza de Armas and Av. El Sol. Most of the souvenir shops sell silver and alpaca wool.
There are different sort of shops, local markets and some more up market establishments.

Places to Eat in Cusco

We are currently collecting the latest information about green sustainable restaurants with locally sourced ingredients.

We recommend you to bring full health insurance; most of the clinics in Cusco will accept insurance and also Dollars.

We recommend you to hydrate yourself before you reach Cusco to avoid the worst affects of altitude sickness. Also try not eat or drink alcohol excessively on your first few nights stay in Cusco.

Note: With US Dollars most of the agencies and shops and small business accept payment in dollars particularly in tourist areas.

In all tourist areas you can find banks and ATMs, that accept Visa, MasterCard, Maestro, American Express and Cirrus.

Internet is available in hotels, coffee places with WI FI and restaurants. Also public cabins are located all over Peru, especially in tourist areas.

Posting airmail to rest of the world takes up to one to two weeks.

Postal facilities: The main post office in Cusco is situated on Av. el Sol. but you can find outlets selling stamps and mail boxes in souvenir shops. To send a postcard to the U.S. and Europe costs 6 Soles.

If you have any further questions please let us know! 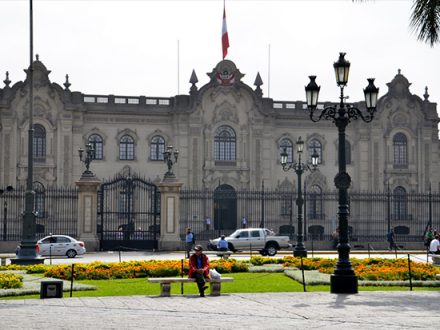 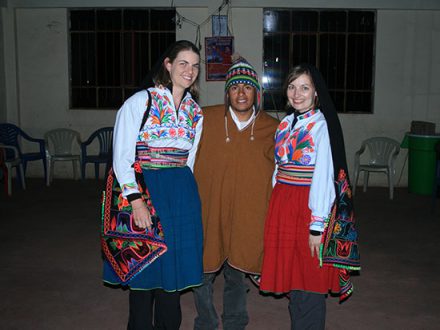 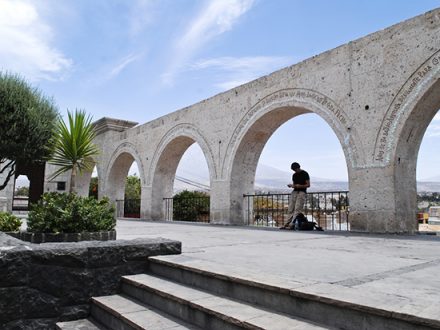 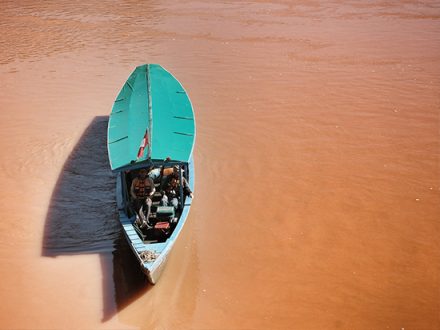 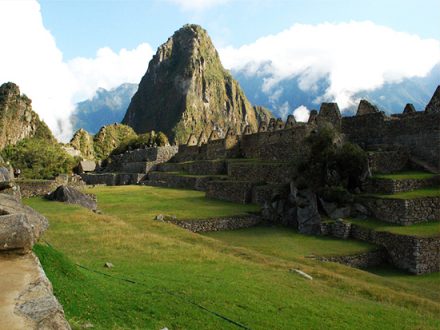 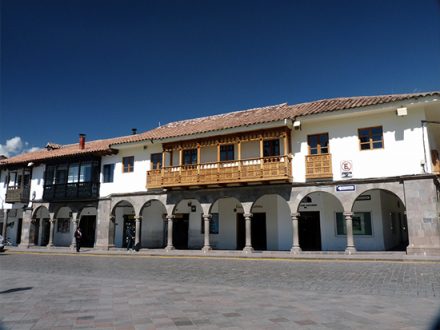